news / A World in Transition. In-between Performing Arts and Migration 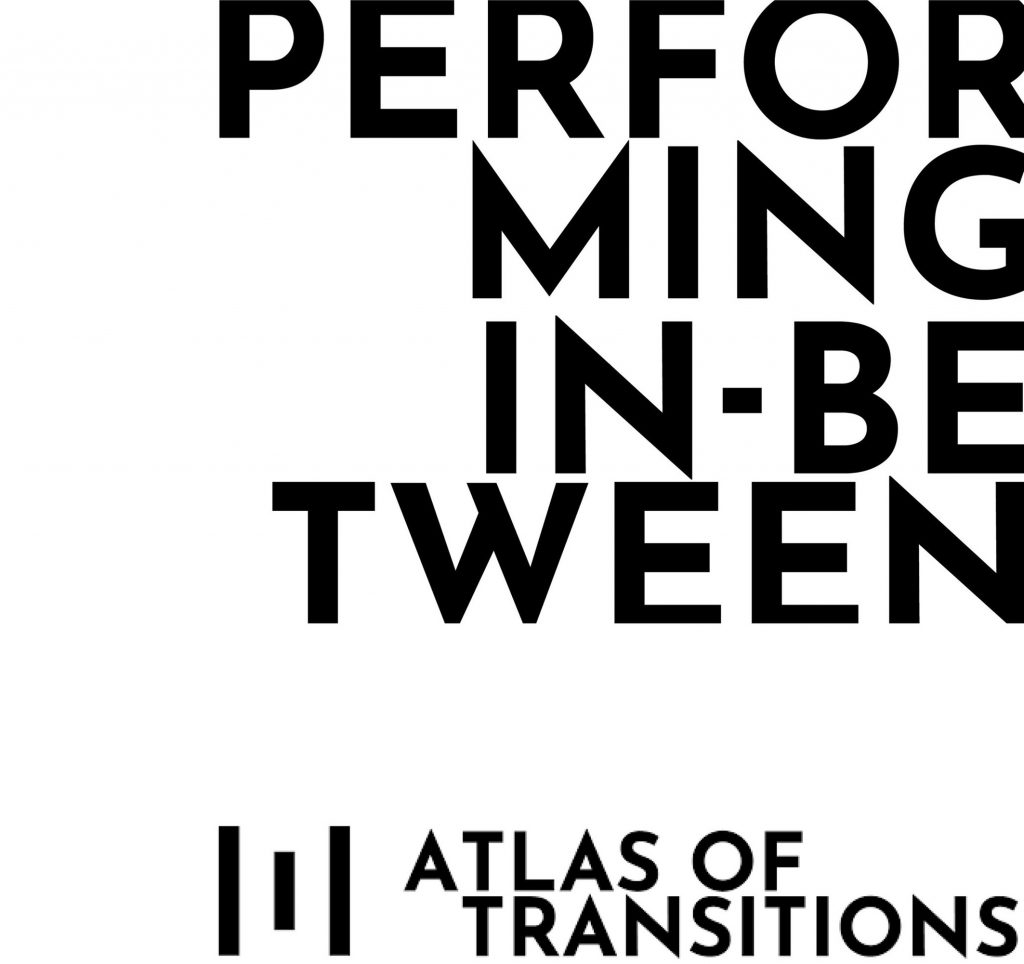 On Thursday 7 March, Silvia Gasparotto and Marcello Ziliani will talk at the international conference “A World in Transition. In-between Performing Arts and Migration “, the meaning of projects carried out with students in the product design workshop of the Faculty of Design of the University of San Marino on the theme” Design for Migration – Out of the storm “.

The program is available here.