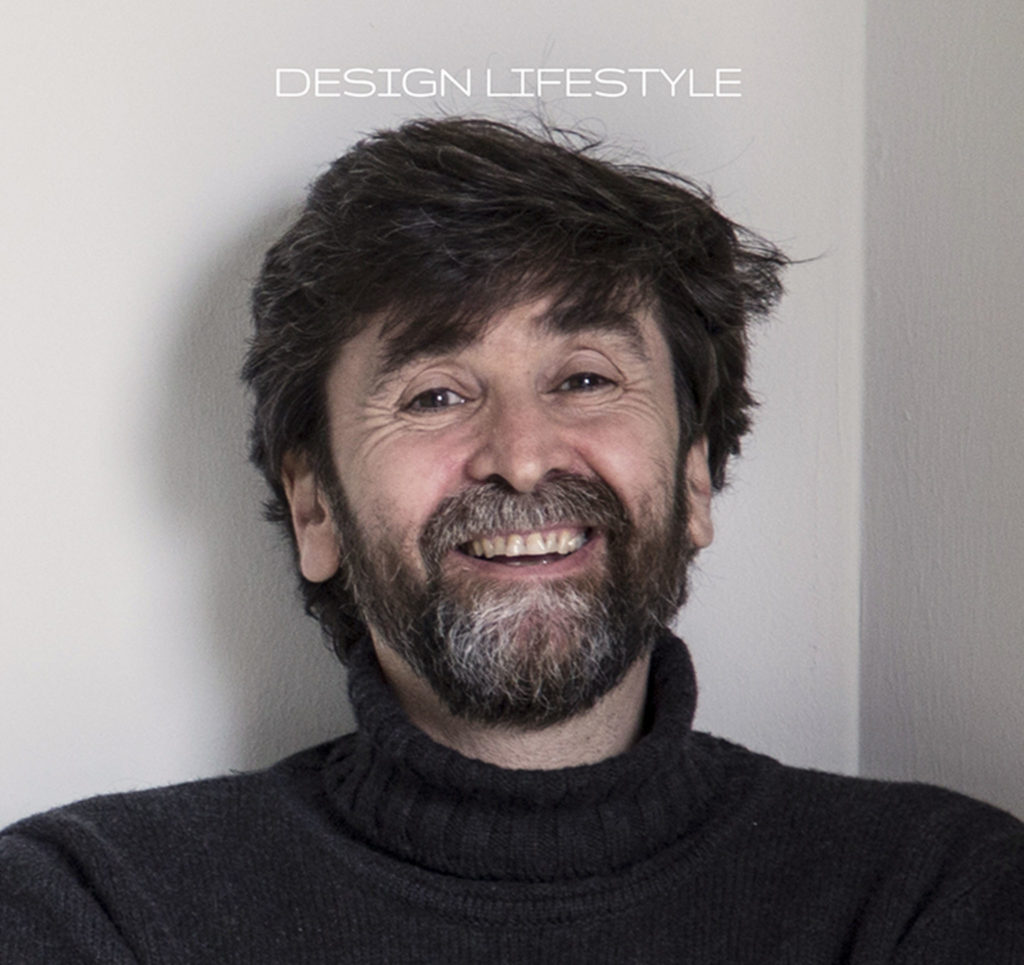 Marcello Ziliani is a designer from Brescia. In fact, saying about him who is a designer is perhaps relegating him to a single dimension, while Marcello is accustomed, since the beginning of his career, to range between art, scenography, visual communication. Rather, we can not even say that he is “used”, because for him habit is a strict concept, how best to land and to cross new territories to experiment, get rich, rethink.