Marcello Ziliani was born in Brescia in 1963 under the sign of Pisces.  In 1988 he graduated in architecture at the Polytechnic University of Milan with Achille Castiglioni as his supervisor (and unmatched maestro). He mainly focused on design developing projects for the furnishing, accessories, lighting, bathroom, office and early childhood industries. He has also been setting up fittings, theatre scenography, art direction and communication. He has been particularly focusing on sustainability, human-centred design and “lean producibility” matters. He is not a staunch believer of absolutisms and unshakable certainties, he loves speaking in a low voice and listening above all. He believes that beneath each project deep down there actually lies a wish, a hope to take off.  Like any of us, some more others less, he put aside the minimum indispensable number of prizes and awards, he has held conferences, workshops, he has been a panellist and taken part in exhibitions.  He was recently awarded with two Good Design Awards – 2017 and 2019 – by the Chicago Athenaeum, the Archiproducts Design Award ADA 2018 and the Iconic Award 2019 awarded by the German Design Council. He has been a lecturer of third year course of product design laboratory in the industrial design degree course at the University of San Marino since 2011. He signed projects for Alf Dafrè, Allibert, BBB, Bertocci, Calligaris, Casprini, Ciacci, Ciatti, Crassevig, Domitalia, Donati, Ethimo, Flex, Flou, Flos, Frascio, Geuther, Inglesina, Infiniti, ISA, Krios, Krover, Lanzini, Magis, Modo e Modo, Norda, Olympia, OMP, Opinion Ciatti, Pali, Parri, Pedrali, Pinti Inox, Progetti, Rapsel, Roche Bobois, Scab Design, Schönhuber Franchi, Sintesi, Techimpex, Vanini, Views International, Visentin, Wever & Ducrè, Zago. 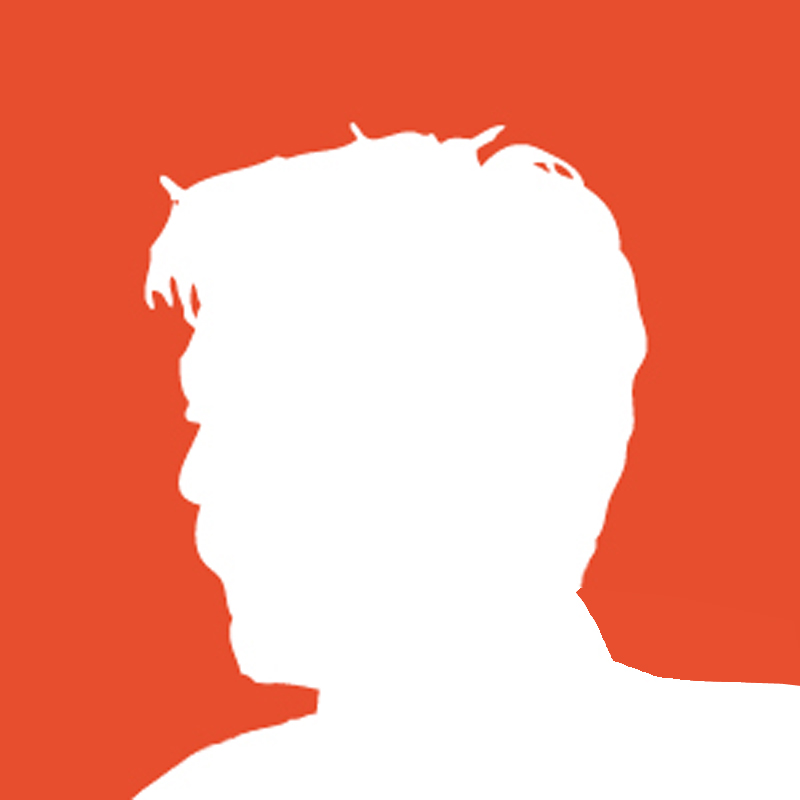 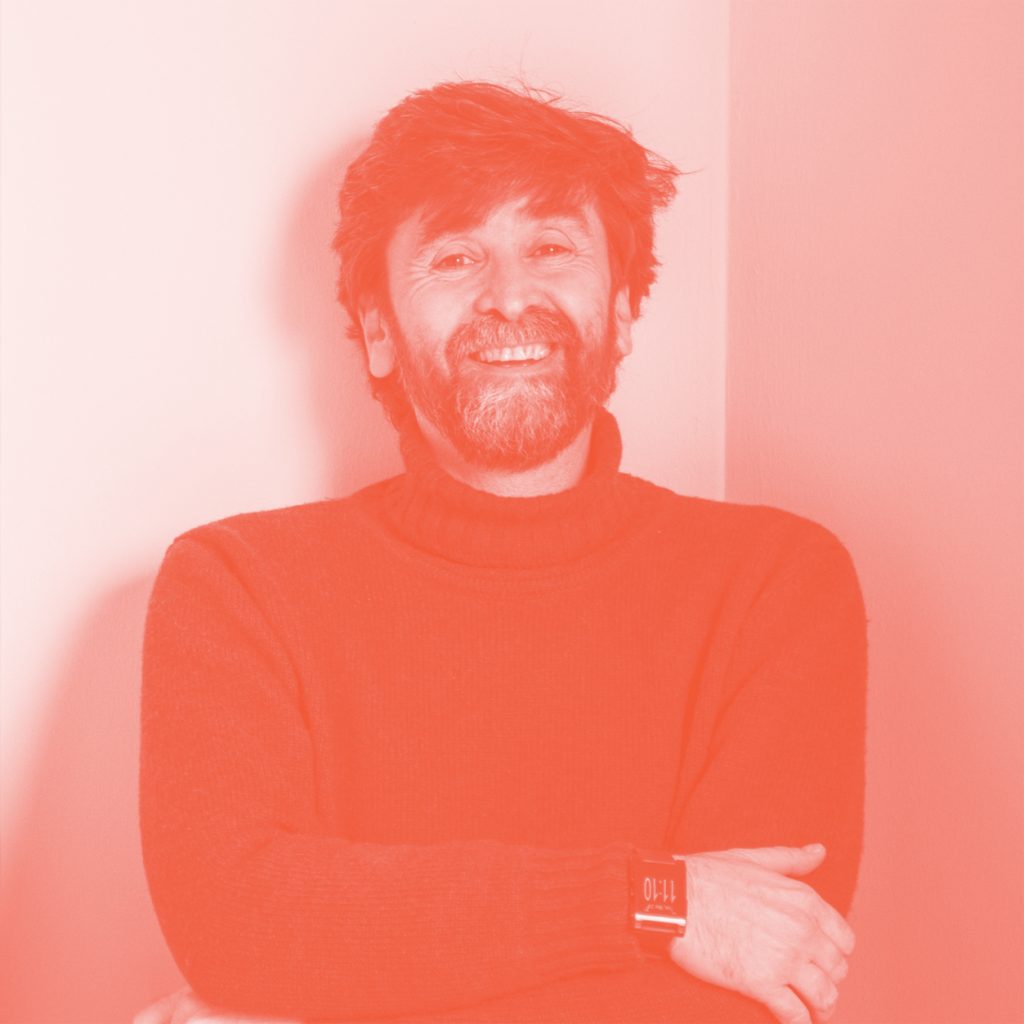